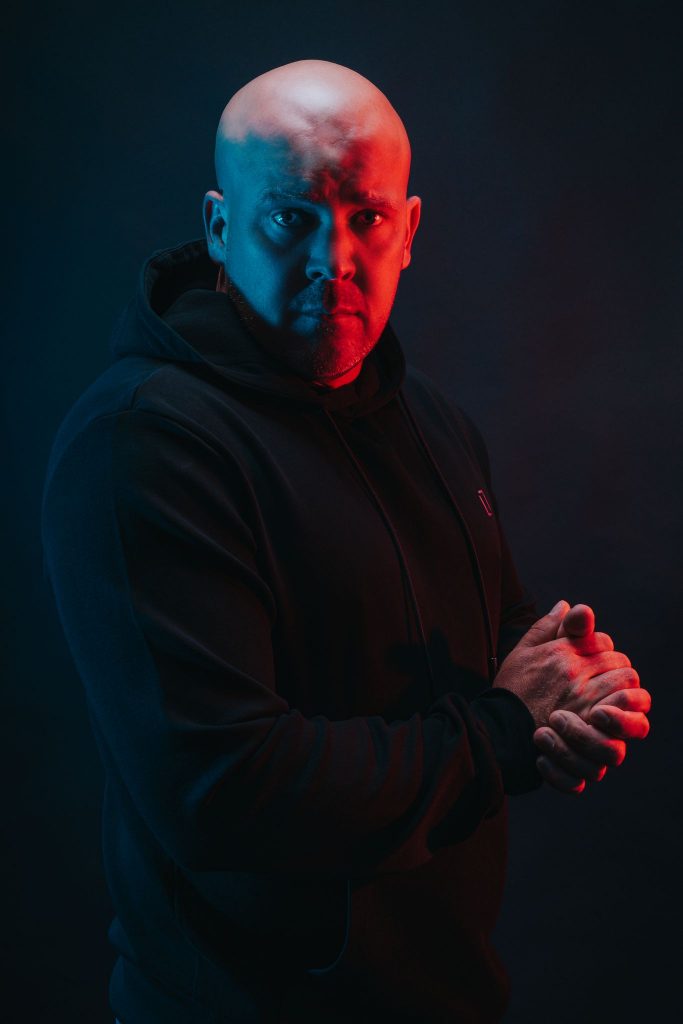 Ultrabeat are a British electronic music group from Liverpool, England formed in 2002. Originally consisting of vocalist and producer Mike Di Scala and producers Ian Redman and Chris Henry, Ultrabeat first emerged with their cover of the Force & Styles song “Pretty Green Eyes”, which peaked at number two on the UK Singles Chart 2003.