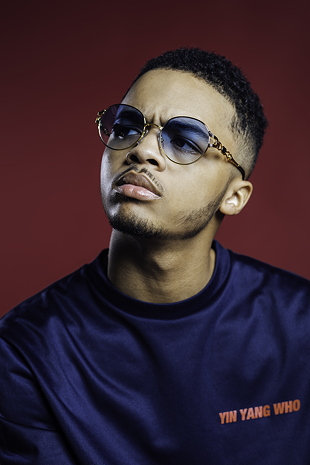 A pioneer of the early U.K. drill scene, Loski (aka Loose, Big Skii) built his name in the game as part of iconic Kennington collective Harlem Spartans. Having produced classic singles including “DJ Khaled,” “Teddy Bruckshot,” and “Hazards,” the rapper released his debut album, Music, Trial & Trauma: A Drill Story in late 2020.

Born in 2000, Loski (real name Jyrelle O’Connor) is the son of Brixton rapper and PDC member Ty Nizzle. Having grown up on Chicago drill and U.K. rap, O’Connor built buzz as a rapper in his own right between 2015 and 2016 as a member of Kennington-based crew Harlem Spartans. While Loski didn’t feature on the key Spartans posse cuts “Kennington Where It Started,” “Kent Nizzy,” and “Call Me a Spartan,” he soon created classics of his own. Between 2016 and 2017, he released an iconic string of singles, including “Teddy Bruckshot,” “DJ Khaled,” “Hazards,” and “Money & Beef,” all of which garnered him increasing attention within the scene. With a wide array of slick flows and a cocky, surefire charisma, the rapper quickly built a following and was hailed by fans as one of the scene’s most promising talents.