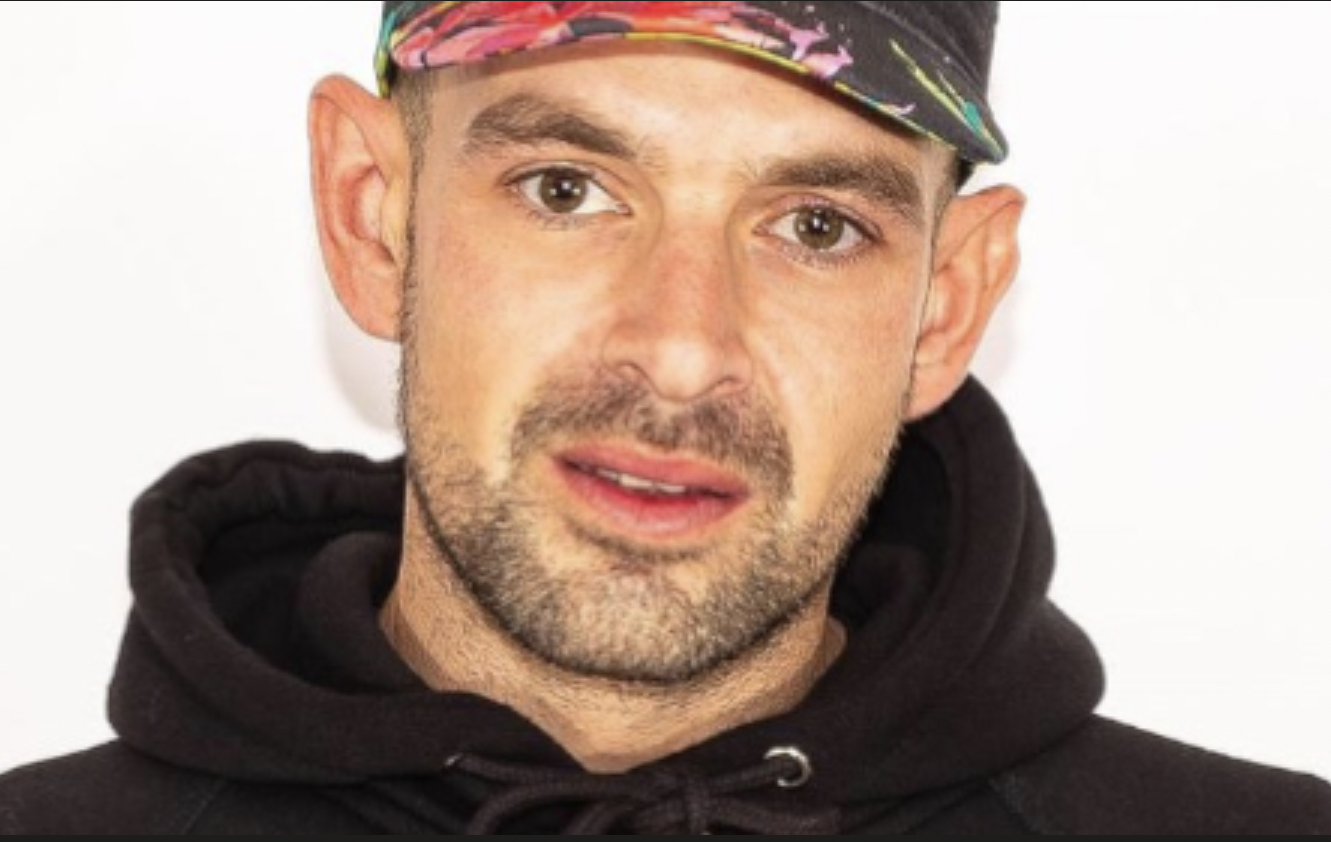 Cardiff MC Local is best known for his and Jaykae’s BBC Radio 1 playlisted track ‘Chat’ which was the 2019 summer smash bringing UKG back to the mainstream alongside AJ Tracey’s ‘Ladbroke Grove’. The follow up ‘Cheers’ was also a smash later in the year with a remix early in 2020 involving the legendary Mighty Moe (Heartless Crew) and fan favourite Window Kid as well as best mate and fellow Cardiff artist Fernquest. Local managed to get his foot in the door as a hungry Welsh artist appearing on not one, but two of Jammer’s iconic ‘Lord Of The Mics’ series on VI and VII respectively. Having collabed with the likes of Lady Leshurr, Z Dot on an already impressive list and having Skepta on production for his track ‘3 Piece Meal’ back in 2017 it’s even led to late night studio sessions with Mike Skinner & Murkage Dave which built the foundations.

Off the back of his strongest year to date in 2019 it led to his first ever headline show in Cardiff which sold out in under ten days before going on to appear at shows up and down the country at the likes of Boiler Room, Sidewinder and Krudd as well as touring with Example. ‘This Time Of Morning’, ‘Pizza Runs’, ‘Champions League’ and the most recent Single ‘I Killed Kenny’ with renowned Drum & Bass MC Mr Traumatik have all been successes in their own right leading up to his feature on the ‘Dance Dun’ Remix and Tommy B’s ‘No Dramas’ Remix alongside Kamakaze.