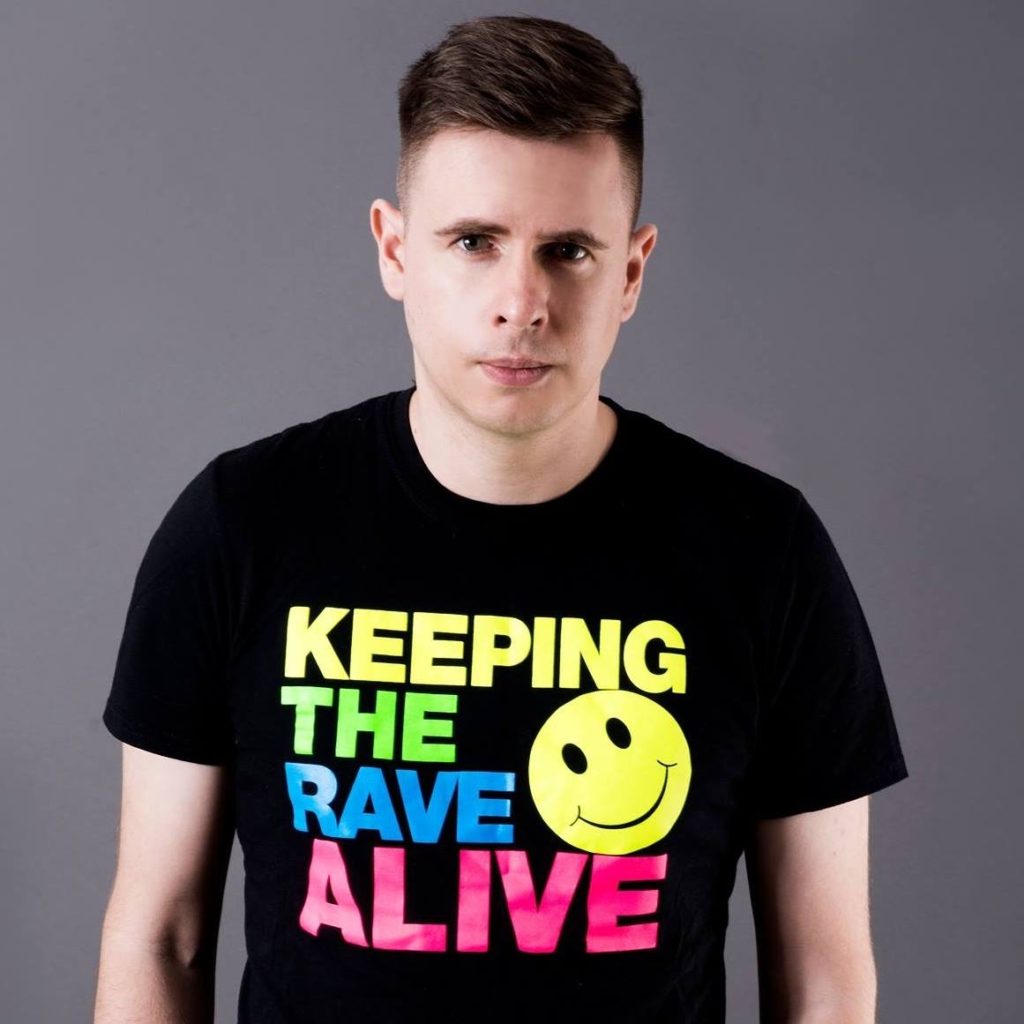 Kutski started DJing aged 15. The first big event he played was Elevate in Bangor which resulted in a residency.

His turntable skills resulted in Kutski being named Energyuk.com’s ‘DJ of the month’ 3 times in 2004.

Kutski’s DJing has taken him across the network of underground and mainstream hard dance clubs in the UK.