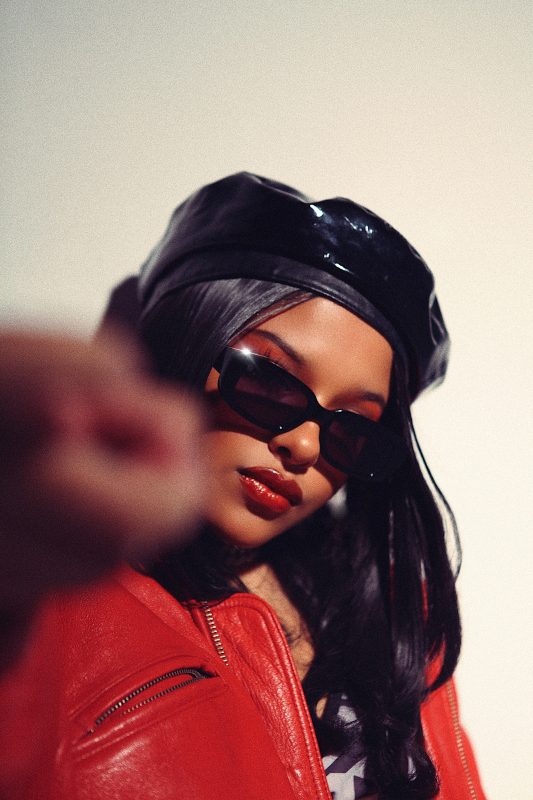 The EP, titled “029”, after the British Dialling Code for Juice’s own Cardiff, is an unwaveringly powerful display of a young rapper poised for greatness. Exhibiting true lyrical dexterity, virtuosic flow and a commanding performance style to challenge artists beyond her years, Juice effortlessly tackles the spectrum of UK rap, offering her self assured flow over expertly crafted UKG on Conducta-produced Eyez on Me to another bar-raising drill offering in Street Heir.

2020 has seen Juice build up to this debut project through a run of impressive, industry and peer-lauded singles. The assertive and formidable No Speaking has notably carved a lane for the exceptionally high standards that women are setting in the UK’s drill boys club, while her freestyles have garnered fans in Aitch, DJ Target and DJ Semtex. Juice has been named “One to Watch” by Gal Dem and profiled as a Spotify Radar First Listen Artist, as well as picking up playlist placements on Spotify’s ever-influential Rap UK, Who We Be, and New Music Friday UK, and Amazon UK’s +44. No Speaking was also named BBC Introducing track of the week on BBC Radio 1Xtra and has picked up spins across Capital Xtra, Radio 1 and Rinse FM.

Though Juice is just at the beginning of her journey, as an adept and whip-smart lyricist, flawless performer and the leading creative mastermind of her career to date, she’s proving worthy of the “CDF CEO” title already fondly awarded to her by her peers and dedicated fanbase. Juice is firmly positioned to take 029 to the world.