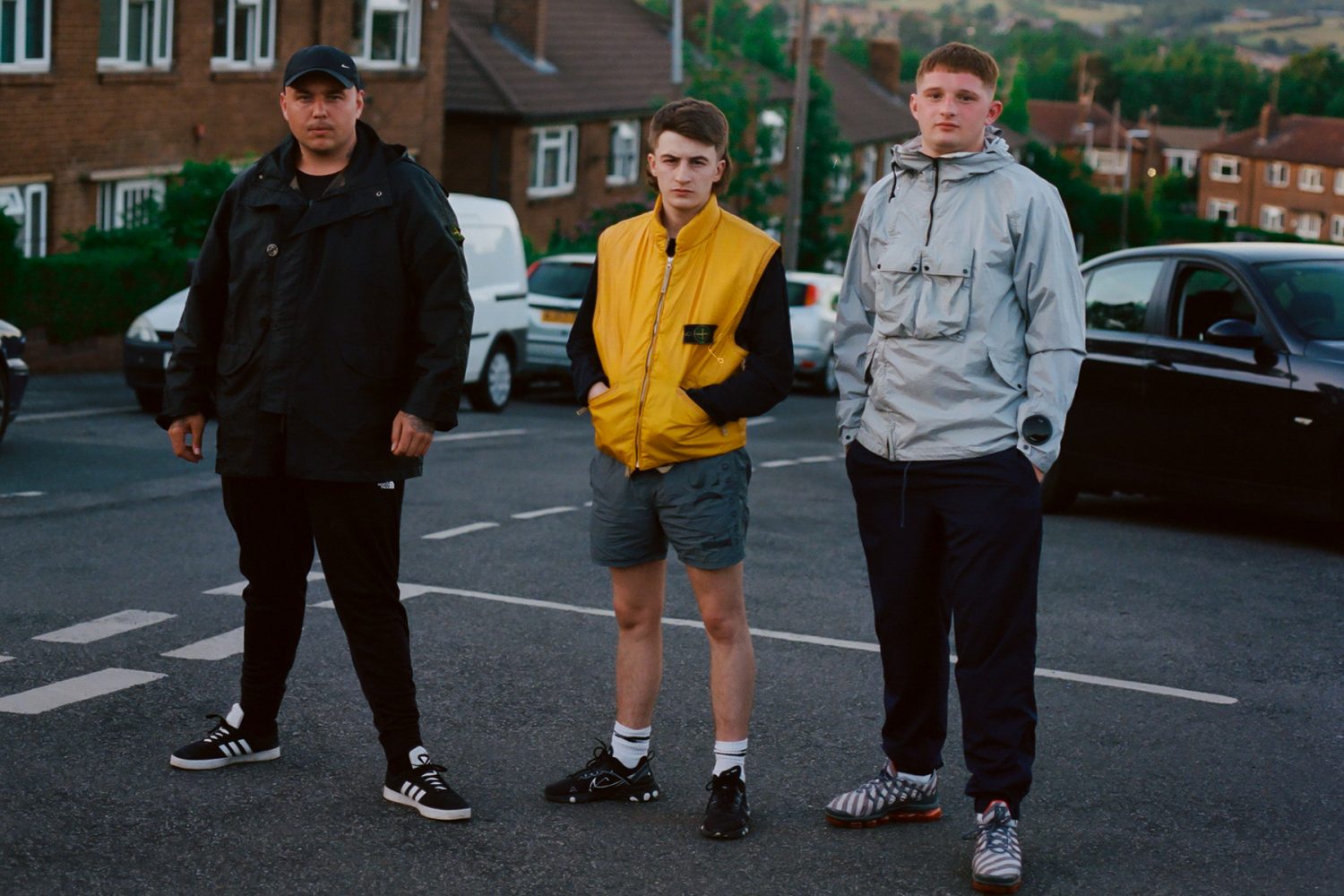 Bad Boy Chiller Crew, often abbreviated as BBCC, is a British bassline and garage collective from Bradford in West Yorkshire. The collective began by uploading comedy and prank videos online before making music influenced by the UK bassline scene which rose to prominence, particularly, in the Yorkshire region during the 2000s, a genre which became notorious for its relation to violence causing police to infamously shut down venues such as Niche Nightclub in Sheffield. However, as the collective started as a comedy group and their rap style utilized a gentler ‘flow’ compared to other UK rap genres such as grime or drill.